One of the richest books I’ve read about the spiritual worlds and the life of the soul. Michael Newton, PhD, the renowned hypnotherapist is set out to write this phenomenal book based on the case reports of 29 patients that he worked with in his professional practice as a counselor and therapist. He reflects on his life, and becoming the author of this book in the following recollection:

My oldest friend is a Catholic priest today. As boys walking together in the hills and along the beaches of Los Angeles we had many philosophical discussions, but were miles apart in our spiritual beliefs. He once told me, “I think it must take courage for you to be an atheist and believe in nothing beyond this life.” I did not see it that way at the time, nor for many years afterward.

…Looking back, I suppose it was no accident in my own life that people would eventually come to me for hypnosis –a medium of truth I could believe in –to tell me about guides, heavenly gateways, spiritual study groups, and creation itself in a world of souls. Even now, I sometimes feel like an intruder in the minds of those who describe the spirit world and their place in it, but their knowledge has given me direction. Still I wonder why I am the messenger for the spiritual knowledge contained in this book, when someone with less original cynicism and doubt would surely have been much better suited. Actually, it is the people represented in these cases who are the real messengers of hope for the future, not the reporter.

In his lifelong work Michael Newton is seeking the answers to the universal questions:  Does the soul exist? Why are we here and where are we going?

It is a paradox that humans, alone of all creatures of the earth, must repress the fear of death in order to lead normal lives. Yet our biological instinct never lets us forget this ultimate danger to our being…Dying makes all our earthly goals futile. If death were the end of everything about us, then life indeed would be meaningless. However, some power within us enables humans to conceive of a hereafter and to sense a connection to a higher power, and even an eternal soul. If we do have a soul, then where does it go after death?

Newton works with each patient case by case for a range of treatments from psychosomatic disorders, to overcoming a chronic phobia, decoding a powerful dream, and finding a meaning and purpose in life.  As each case unfolds in the ladder of regression, the mystery of life after death gradually becomes unveiled and Newton’s originally skeptic approach gives way to another level of comprehension and sensing the truth.

Although each case is different, they reveal a common reality in their descriptions of life after death, the existence of the various spiritual realms, the experiences of the soul in the other world and the conditions of coming back to earth. The existence of the soul and life after death becomes all so natural and real as one reads further into the book. The first-person narratives as told by the patients, coupled with Newton’s scientific skills and method make it a truly special read.

Journey of the Souls is about our journey here on earth, about where we come from, what our purpose is, and what it takes to become a true human being on our way to our destination.

One Day In the Life of Ivan Denisovich 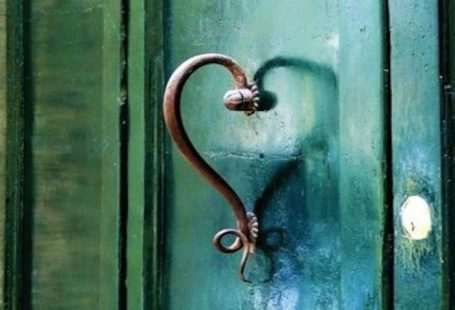 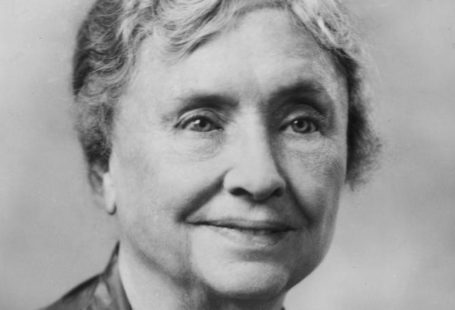 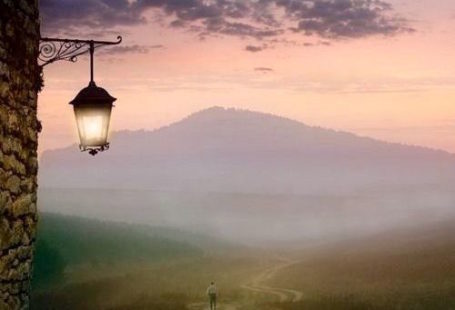