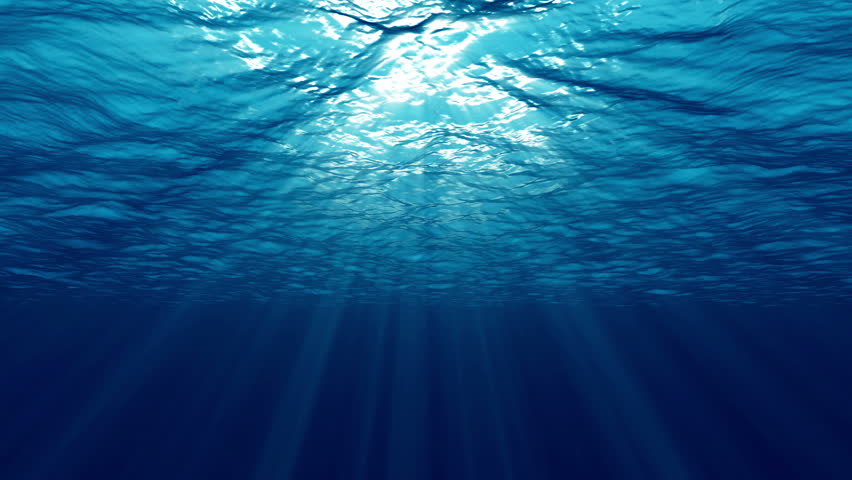 The French Nobel laureate writer Rolland, having read Freud as early as 1909, long before Europe recognized his seminal work on the human psyche, regarded Freud as a fellow pilgrim on this black continent, courageous and genius navigator, and recognized the huge power of Freud’s findings at the turn of the century in 1909.

When he later visited Freud and his daughter Anna Freud in their apartment in Vienna in 1924, they would exchange their views on the 19th century including the topics such as the power of man’s instincts, morality, fear, peace of mind, and hypocrisy. Rolland would describe Freud’s room as: “filled with small gods, fetishes, amulets, hallucinated projections of the erotic and religious dreams of humanity.”  Though Rolland found Freud on the pessimistic side “about the future of humanity”, he was moved by Freud’s experimental analysis of the unconscious. Rolland’s personal findings in his interior voyage (Le Voyage Interior) on the opposing forces of the self were on par with the id and superego in Freud’s analysis of the human unconscious.  Based on his experience, Rolland believed that:

A psychological equilibrium of the mind’s structures was attainable, even though the balance could be tipped easily by the violent oppositional forces that he detected in himself. The “monstrous” and “abnormal” excesses of his temperament were restrained by conscious activity, specifically the duties which he imposed by means of work and moral discipline. In his interior voyage, he realized that the opposing forces that divided man could explode any moment, that the repressions of instinctual impulses might overwhelm the psyche. Equilibrium was at best precarious.

Rolland’s method of exploring the unconscious self was through music that he believed was the language of the subconscious. “…Alone, without a guide, pushed forward by music –my master and myself,” he linked music to the soul and the soul to eternity. He would describe the sensation of being one with the eternal and with the entire universe the “oceanic feeling.”

What I mean is a sensation…  totally independent of all dogma, all credo, all Church organization, all Sacred Books, all hope in a personal survival, etc., the simple and direct fact of the feeling of the eternal… a prolonged intuitive feeling of contact with the eternal, a feeling of vastness, derived from the same subterranean source …I, myself, am familiar with this sensation. Throughout my whole life, I have never lacked it; and I have always found it a source of vital renewal…Thus I carry on simultaneously, freely a “religious” life (in the sense of this prolonged sensation) and a life of critical reason which is without illusion…

Rolland called the experiential self as “new science of the mind” and proclaimed there is nothing occult in it. It is the vision of Self which penetrates all living beings…the spiritual realization of the all-permeating presence which he called her by the name “Ocean of Being” and the awareness of this presence as the sensation of the “oceanic feeling”.

The Creative Imagination of Harold and the Purple Crayon 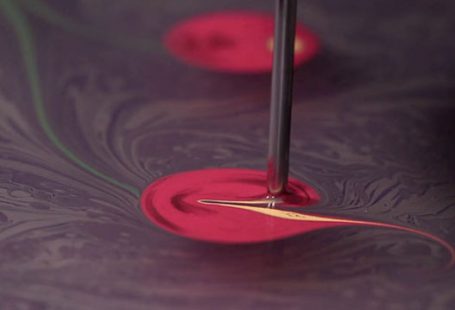 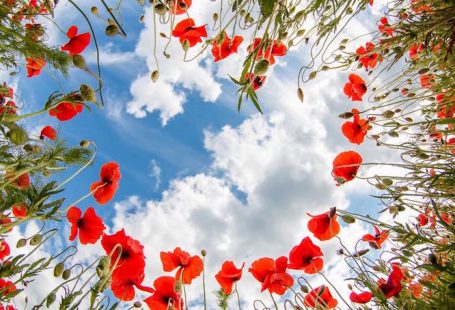