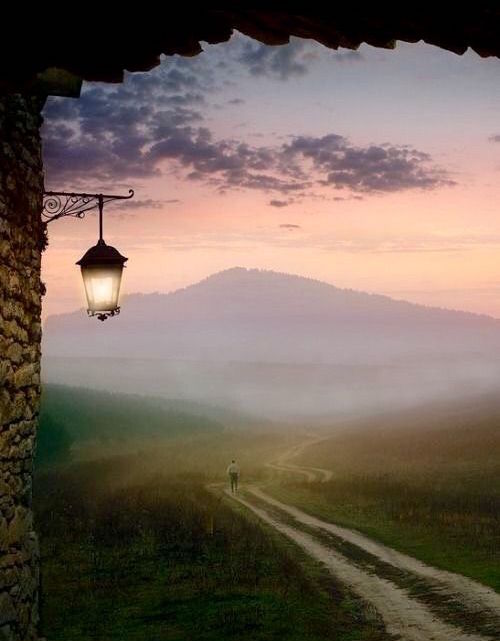 The impact of our perceptual patterns on the way we navigate the “self” has always been a cornerstone in understanding human behavior. Long before neuroscience started thought experiments on the nature reality, W. James put forward “our view of the world is truly shaped by what we decide to perceive” and that, in effect, shapes the world around us.  C. Jung, firmly believing  “unconscious is our great guide”, he proclaimed that the information stored in the unconscious plays up in decoding the world, and the manifestation of the self out there. It happens in daily life that we know or feel something not reasoning why at the conscious level. Sometimes, when I enter a place I have never been to before, something stirs in my gut: a sensation of a color, a smell, or a sound fires in my brain, followed by a positive or negative emotion glued to that sensation. I recollect a pattern similar to the perceptual experience I have at this place. Then I interpret and give meaning to it. If the emotion attached turns out to be positive, I like the place, and it feels good to be there. The opposite happens as well when we might feel allergic to someone or something without evident reasons.

A friend of mine had such a negative experience once when she entered a beautiful hotel in the old part of a historical city. She recounted her experience: “The hotel was renovated very well with good taste. But this negative feeling was growing on me, and no matter what I said to myself, I could not stop it rising in my stomach and I did not want to eat.“  She would find out later that this hotel used to be prison and a torture center. But she could not figure how she got that feeling. She had no memory of such a perceptual pattern at the conscious level.

The Rorschach test used by psychologists is a good example of how the perceptual patterns form one’s interpretation of the world, and reveal key aspects of the unconscious, and the strengths and maladaptive functions of the person’s character. Presenting visual stimuli in the form of cards with ink blots, the subject is asked to interpret the figures one at a time; projecting his perceptual patterns and forming a meaning. If used properly, the Rorschach test is a powerful predictor of the unconscious elements and their formative role on human character structures.

The unconscious with all its riches, images, projections, dreams, memories, fantasies and fears and more, takes us back to Freud (as usual!), and to the valves between the conscious terrain of the mind and the unknown reserve of the unconscious. In between the two zones, daytime traffic is controlled by selective perception patterns, biases, fixations, repressions, amnesic conditions and the defenses of the human psyche.  But at nighttime, when the veils are lifted, the defenses are lowered and the valves in between are allowed to be open. Then rise the rich chunks of information, data and knowledge kept in the unconscious and enter the conscious zone. We recollect our reminiscences. We make sense of who we are, as we incorporate our perception patterns in the imagery of the dream. Little by little, we get to understand the meaning of our dreams. The more the person is psychologically ready to pay attention, the more he can decode and remember his dreams. In this way, nighttime dreams bring the clues to and from our unconscious reserves and connect us to our higher dimension. The invisible becomes more visible. That is why dreams served as excellent means to analyze the perception and character structures of patients in Freud’s work.  As he said in his remarkable quote: “Dreams are the royal highway to the unconscious”.

Highlighting the connection between dreams and our higher dimension, Ostad Elahi, 20th century philosopher, jurist, and musician, in his book Words of Truth comprised of his teachings and his lifetime experiences collected in the form of short sayings, he recounts:

Dreams are one of the strongest arguments, if not definitive proof, for the existence of the soul, for without the soul, there would be no dreams. When we are in a state of sleep, the somatic veil that shrouds the soul is partially lifted and dreaming occurs. At the threshold of Perfection, this veil can also be lifted during wakefulness. Our dreams reflect the same mindset that we have throughout the day: those who are dominated by their nefs [ego] have carnal dreams, whereas those who are dominated by their celestial soul have dreams of a spiritual nature. (Saying 74)

Insofar as one is cognizant of his unconscious, one gains access to the source from which self-knowledge can be derived and can be integrated into the experiences of daily life.  Then one can better understand his true “being”, the structure of his thoughts, values, feelings and actions, and ultimately leads the way towards the goal that he values, with the confidence and contentment of having attained deeper knowledge of himself.  Life then becomes more meaningful. 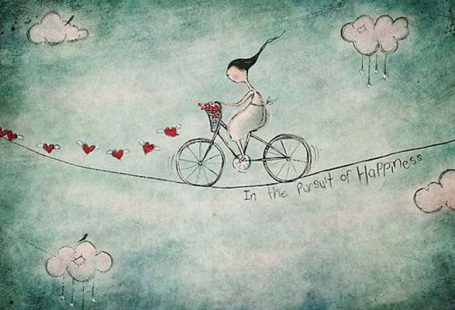 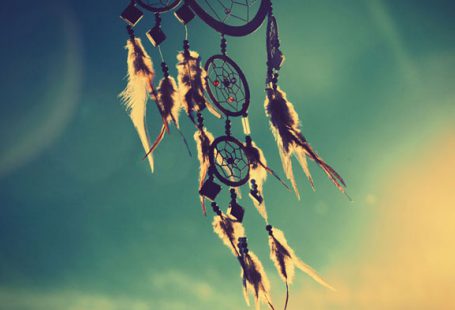 Dreams, Symbols, Inspirations On the Royal Road to Unconscious