The Egyptian Guidebook for the Underworld

Ancient story wisely told on the lightness of the heart on departure from earth:   the Egyptian method for weighing the virtues of the soul before the final judgement and the destiny of the soul in the afterlife.

Upon death, passing through the underworld full of dangerous trials and seven gates, the dead would reach the Hall of Osiris, the place of final judgement. An assembly of forty-two gods would listen to the confessions of the dead and evaluate the virtues he attained during his life on earth.

Then the final judgement would be made by weighing the heart of the dead on the scale against a feather which represented Maat, the goddess of truth and justice. If the heart weighed equal or less than the feather, the soul of the dead would survive the afterlife and reach immortality.

The Whistle of the Condor

The Myth of Choosing the Right type of Therapy I 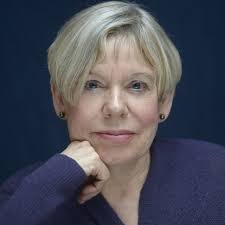 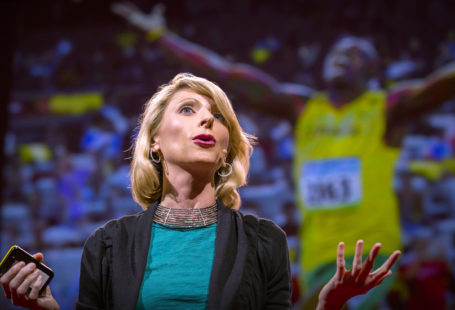 Fake It Until You Make It 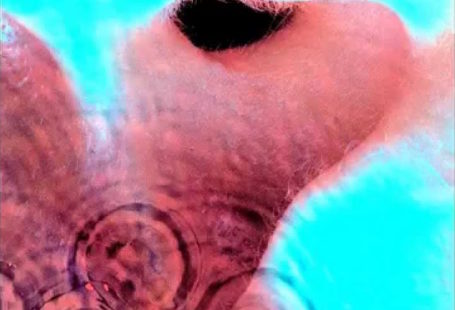