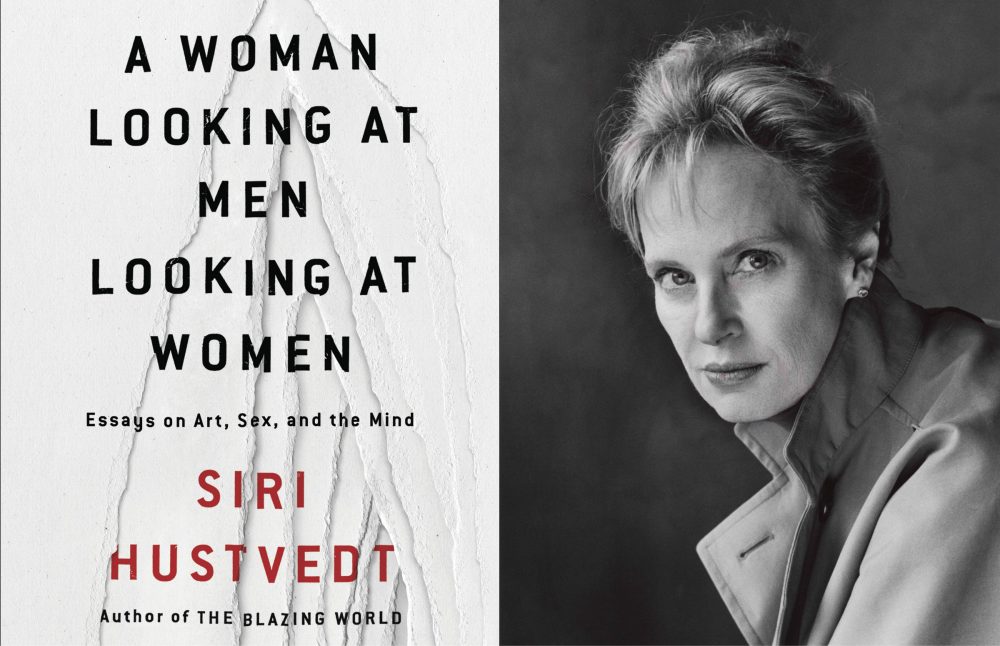 Siri Hustvedt, the prizewinning writer and scholar, describes the meaning of life in her vigor for work, the joy she finds in the creative impulse and the urgency to write driven by it. She recounts her life being a woman writer in men’s world, married to the well-known writer Paul Auster and describes her remedies to overcome the challenges of the “writing self”.

Her deep knowledge of psychoanalysis, art and neuroscience is woven in her stories where the human condition is playing up real and tangible. She insightfully draws answers to the question “what are we ?”

Here are the answers she gives in an interview to the question of bringing the subliminal  symbols from the unconscious to art forms, of capturing the creative impulse and the joy of decoding the intersubjectivity of art.

The excerpts are from the interview made with Siri Hustvedt during her visit in Norway on 26.06.2019:

Märit Aronsson: I’d like to start with a great question; what is art?

Siri Hustvedt: There is no consensus about what art is, but it is certainly not limited to the paintings and sculptures in a museum or gallery. Long before there was “art”, there were rituals and symbolic objects. I think of art as the creative impulse in human beings to make something outside themselves that in one way or another represents their experience of the world…

M: Could you please say something more about this creative impulse?

S: A couple of years ago I was in Tübingen giving a series of lectures at the university there. I was taken to the archeological museum, and in that museum there was a room with tiny ivory figures of animals that had been carved 40,000 years ago. They were all recognizable—bears, bison, horses. My favorite was a hedgehog, unmistakably a hedgehog. And yet, their forms were abstracted and beautiful. No one knows really what role those figures played in the life of that people, except that the animals must have been highly significant in their culture. But the impulse to make and represent is the same. This is my point. In Art as Experience, That making is a human impulse.

M: So you don’t subscribe to the idea of the artist as a genius…

S: Haha, no, I’m very anti-genius. Another great person who deals with the area you could call the creative between or intermediate area is D.W. Winnicott, the English psychoanalyst and pediatrician, who identified the space where human beings find themselves in the eyes of another person—usually the mother. He invented the term “transitional object”—the blanket or toy a child needs for a while and then outgrows. The object isn’t inside the self, but it isn’t entirely outside the self either. Its meanings lie between the two. He locates art in this space, art and all kinds of creative activity, whether it’s the making of a pie or a symphony. They are part of the intermediate area between self and other.

M: Could one say that this is something that everyone is doing, in one way or another?

S: Yes, I think everybody does it…In human beings the urge to make objects is more developed than in any other species.

M: You once wrote that each encounter with an art piece is subjective and takes place in the body. In what way is a perceptual experience physical?

S: We might not think we are influenced by ideas in Western philosophy, but believe me we are. We value intellect over emotion, the mind over the body, and that goes way back to Plato. The irony is that we don’t remember works that have no emotional punch. Feeling keeps memories alive. The strongest works of art, the ones we remember are those that make us feel something.

M: When you speak of those pieces of art that you return to, and you discover layers in them or see them in different ways, depending on where you are in your life…  In what state of mind, do you think, has the artist been able to create such a work?

S: Well, we can’t know that, right? But much of making art is unconscious. I have been drawing all my life. My latest novel has 12 of my drawings in it, so I know the feeling needed to draw, the feeling of looking at someone in order to draw her. If I were drawing you, I would feel as if I’m touching you. There’s a tactile sense. The paper is a substitute space where I move along the lines of your body. Writing is my art, and I know that much of what I write is unconsciously generated. So even the artist herself is not always in a position to say how that happens. Things come. I try to be alert to associations. If something comes to you, there is usually a reason, and there is great pleasure in figuring out those links.

I think that’s one of the most interesting things about making art is that things come, things appear. And we know, of course, that we are creatures of experience. When you’ve been working deeply with a subject for many years, let’s say mathematics, suddenly that long experience accumulates the ingredients for creating a new mathematic formula. The process in art is the same. The result is different.

The Emotional Life of Our Brain 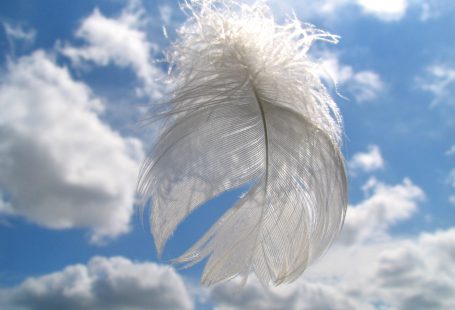 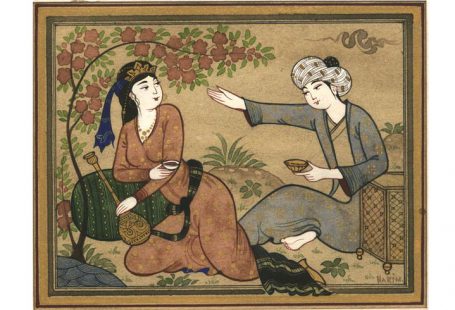 A State of Love 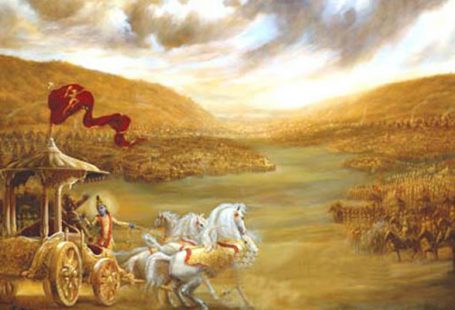