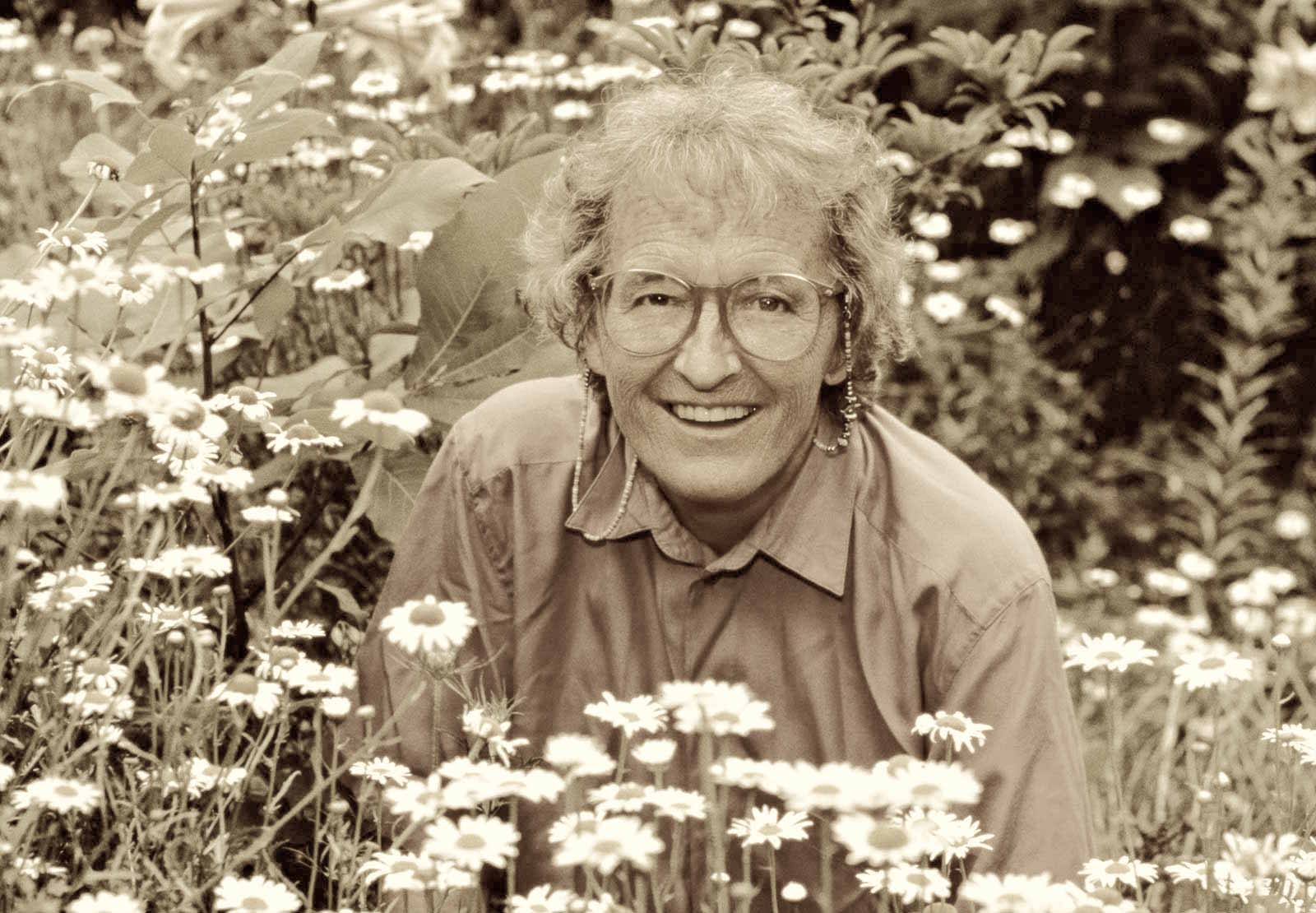 Love is really the only thing we can possess, keep with us and take with us when we depart.

Dr. Elizabeth Kübler-Ross (1926-2004), in her pioneering work with patients nearing the end of their lives in palliative care, interviewed them on their feelings about life and death, and how they measure the life they lived.  The results of her work proclaim that the patients unanimously express their emotional state as  “yearning for love,”  a shield needed against the fear of death, and the measure of the degree of inner peace and contentment they savor at the end of their life is essentially dependent on how much love they could sow during their lifetime on earth.

She resumed her revolutionary hospital work in palliative care at a time when openly speaking about death to a dying person was not a common practice, and furthermore, female medical doctors were rare. Nevertheless she continued to pursue her work with patients from all ages, cultures and backgrounds and published her renown books like The Wheel of Life which is one of my favorites on how to live well insofar one can prepare to die well.

Having witnessed numerous near-death experiences, and soon after Raymond’s Moody’s groundbreaking study on life after death – the study of one hundred people who experienced “clinical death” and were revived, and who tell, in their own words, what lies beyond death –was published, Elizabeth Kübler-Ross focused on the spiritual dimension of human beings, and what happens after death. Inspired by the Near-Death Experiences, she made the analogy of the butterflies leaving the cocoon; where the cocoon symbolizes the body and the butterfly flying high represents the soul liberated from the cover of the body. She firmly believed that the soul is immortal and it will be subject to judgment after death, and life continues in the other world. She recounts that the people who crossed to the other side in near death experiences unanimously report upon their return:

What counts in the other world – the truth so to speak is whom and how much did you love during your life on earth, and how did you lead your life through love in your relation with the other people.

About the feelings which accompany at the time of death, she describes guilt:

Guilt is perhaps the most painful companion of death. One remedy is to live life in such a way such that our actions do not bring guilt upon ourselves.

A clear conscience and an altruistic heart seems to be the best things we can bring to the other world especially should we become our own judge according to the reports of people who had NDE’s. The striking fact about these patients is the change observed in their behavior after they were revived. Elizabeth Kübler-Ross, Michael Newton and Raymond Moody known with their lifetime work in patients who have crossed over to the other world, unequivocally report that the patients become remarkably more altruistic after the NDE’s and they continued to pursue it in all domains of their life.

On the eternal quality of humanistic love one can feel toward his fellow beings and finding the goodness existing in each of us, she writes :

Love is really the only thing we can possess, keep with us and take with us when we depart.
There is within each one of us a potential for goodness beyond our imagining; for giving which seeks no reward; for listening without judgment; for loving unconditionally.

This part of us which belongs to our deeper self can be accessible if we seek it attentively by introspection and by engaging inner dialogues cleared from the noise of the ego, by practicing kindness, and by reflecting on why we do what we do. Then we realize that everything that happens in this life has a purpose, and there are no coincidences. All events are blessings in the form of spiritual lessons given to us to learn from.

Reflecting on the present quest for immortality she questions the paradox of science and mortality:

The more we are achieving advances in science, the more we seem to fear and deny the reality of death. How is this possible?

I think there are many reasons for this flight from facing death calmly. One of the most important facts is that dying nowadays is in many ways more gruesome, more lonely, mechanical, and dehumanized; at times, it is even difficult to determine technically when the moment of death has occurred.

Though every man will attempt in his own way to postpone such questions and issues until he is forced to face them, he will only be able to change things if he can start to conceive of his own death. This cannot be done on a mass level. This cannot be done by computers. This has to be done by every human being alone. Each one of us has the need to avoid this issue, yet each one of us has to face it sooner or later. If all of us could make a start by contemplating the possibility of our own personal death, we may affect many things, most important of all the welfare of our patients, our families, and finally perhaps our nation. If we could teach our students the value of science and technology simultaneously with the art and science of inter-human relationships, of human and total patient-care, it would be real progress. If science and technology are not to be misused to increase destructiveness, prolonging life rather than making it more human, if they could go hand in hand with freeing more time rather than less for individual person-to-person contacts, then we could really speak of a great society. Finally, we may achieve peace-our own inner peace as well as peace between nations-by facing and accepting the reality of our own death.

In her last appearance in the video recorded by Oprah Winfrey, Elisabeth Kübler-Ross, is waiting for death after having had a series of strokes, and answers the question “what death means to her ” in a perfectly lucid mind :

I’ve told my children to release white balloons in the sky to celebrate my death. For me, death is a graduation. When I die, I’m going to dance, I’m going to play and sing: “Hurray ! I made it!  I have graduated from life,” and say:

Paying Homage to Leonardo da Vinci 500 Years After His Passing

Fake It Until You Make It 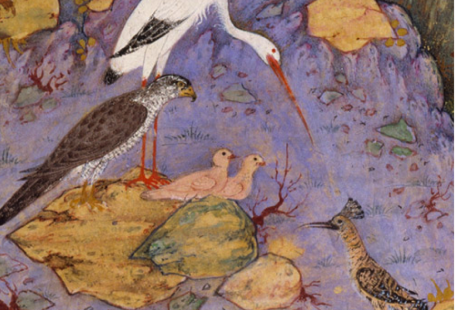 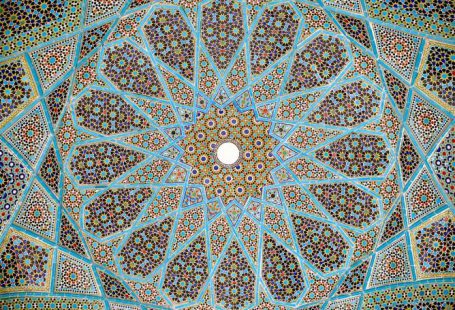