600 years after the foundations of science set by Hippocrates (400 BC), the erudite shift in medicine was built up by the pioneers of Islamic medicine spreading from Alexandria to Edessa (Urfa in modern Turkey) and Athens.

Beginning in the 10th century with Avicenna, the physicians could diagnose and treat various maladies from smallpox to removing cataracts, from relieving pain to setting fractures and to incisions to lifesaving surgical operations.  They were also learned in zoology and pharmacology, to be able to produce the essential medicines. The breadth of their medical practice reached beyond the physical symptoms and went down to the causes, aiming at the healing and restoration of wellness of the spirit as well as the body.

Traditional remedies such as oils, honey and animal parts were used, accompanied by psychological treatments as required for curing patients with various maladies.

Profound scientific education and higher specializations in medicine was continued; hospitals were built adjacent to the madrassas (education centers) –which is another lasting and valuable contribution of Islamic medicine. The medical students continued their theoretical and practical trainings under the mentoring of the experienced doctors in these hospitals. Harran Hospital was established early on followed by the Divriği hospital in the 13th century and Edirne medical school and hospital founded in 1488, which served both as a general hospital as well as a psychiatric healing center. The methods commonly used included sound and acoustics therapy, meditative baths, and apothecary.

Avicenna was renowned as the preeminent physician and philosopher of the Islamic world (ca 970-1037). He was an intellectual polymath, having mastered Greek philosophy and Islamic texts early on in life. He integrated the essentials of Greek philosophical thinking, particularly Aristotle, in his work, and pioneered a self-consistent and holistic approach to medicine. Having studied the sacred mystical texts alongside his scientific studies, he looked upon both the body and the spirit to cure the patient in totality. “Wellbeing” was aspired in his medical work thousand years ago from today.  Having excelled in both theory and practice, Avicenna’s works would make a lasting effect on the intellectual and medical history of the world –east and west – to the extent that his mastery and teachings would be acknowledged as next to Aristotle whom Avicenna called “The First Teacher.”

Early on his books were translated to Latin, Greek, French, German, etc., and Canon of Medicine, The Cure, and the Compendium of the Esprit were to be used as fundamental medical resources at least until the 17th century Europe.

In his approach to curative medicine, he puts forth the contingency of causality :

The knowledge of anything, since all things have causes, is not acquired or complete unless it is known by its causes. Therefore, in medicine we ought to know the causes of sickness and health.

He alludes to human spirit at the core of human existence :

The spirit of man is like the oil lamp, which is illuminated by science and Divine wisdom is like the oil of the lamp. If it burns and shines, then he is called “alive.” 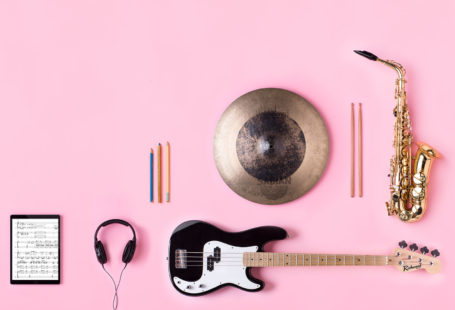 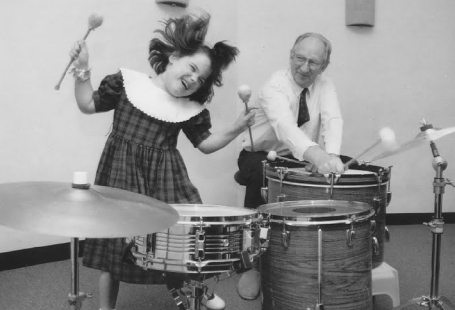