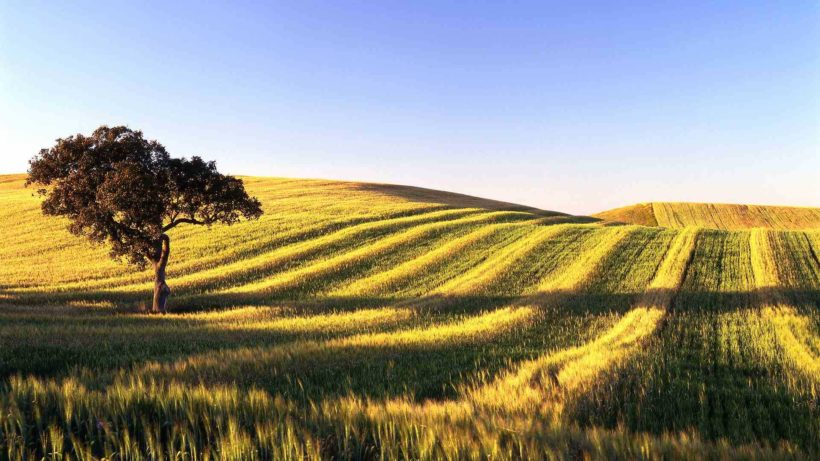 “How easy to become learned, how difficult to become truly human.”

Ostad Elahi, thinker, judge, and remarkable musician of the 20th century, having spent his lifetime studying the essence and core principles of religions and the universal sayings of the wise and the sages, he conveys the quintessence of all religions :

The religions differ only in their secondary aspects; otherwise, their fundamental objective and principles are the same.

What is so particular about his thought is that he did not contend with the theoretical perspective of matters which he studied so meticulously. Instead, he experimented the veracity of these principles in the midst of society, in interaction with others. He, in turn, would become the true living example of correct divine and ethical principles. What he did was remarkable, when one considers that his lineage was rooted in classical mysticism. He spent the first twelve years of his life in asceticism, and only after the age of 21 did he choose to live in society and pursue his career as a judge. Regarding his resolute decision to quit asceticism for an active life in society, he recounts in Paroles de Vérité :

All my spiritual achievements during the twelve years I spent with asceticism before taking office were equivalent to what I had achieved in only one year of my active life in society.

For Ostad Elahi, spirituality is an educational process which should be undertaken with the mindset of a student, bearing in mind the goal of becoming a true human being, and ultimately reaching spiritual perfection. For him, this goal is possible to attain by practicing the true divine and ethical principles while living in society and in contact with others. 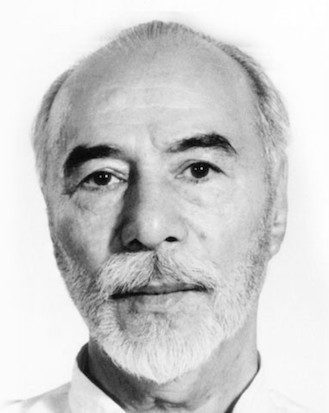 ” There is a difference between being a human-animal and a human. We are all human-animals, but it is difficult to become truly human. A true human being is one who rejoices in the happiness of others and shares in their sorrows. The other sign is to feel an aversion toward vile deeds and all that is contrary to one’s conscience and dignity. “

The preeminent aim of natural spirituality is working on oneself. This type of work does not imply a struggle between the body and the soul, but between the soul and the imperious self[1].  He defines it as the source of basic human conflict:

It is the source of all resistance to our ethical and spiritual progress. This inner force, at once impulsive and cunning, originates our weak points, which, in turn, stem from the unregulated activity of our character traits having an animal origin. As a harmful psychological energy, the imperious self especially manifests through a systematic tendency to infringe upon rights –whether those of our own or others. To identify its different facets and modes of operation, we must engage in a concrete ethical practice –that is, we must strive to respect the rights of everyone and everything and to act altruistically, while striving to oppose the impulsive tendencies of our egoistic animality.

Ostad Elahi makes an analogy to the study of medicine to highlight the educational process of natural spirituality :

In attaining spiritual growth and maturity, one can obtain results only through action – by actively practicing the correct divine and ethical principles in society, in contact with others. The social, familial, and professional contexts of life present a variety of challenges and obstacles, and provide the necessary practice needed to achieve optimal spiritual growth. One can begin these practices only by himself.

Studying this “medicine of the soul ” entails the learning and application of divine truths that govern the development of the self; no one can learn and assimilate these truths for us.

Each real-life scenario is a “class” in which we can attain self-knowledge based on our experience, make a self-evaluation and identify a weak or strong point of our character in a particular situation. Attaining deeper self-knowledge based on experience will enable the human being to access his spiritual dimension and accomplish his spiritual growth. Ultimately, he will be empowered with stronger self-mastery/ the ability to master himself – his ego.

On the basis of a lifetime of personal experience, Ostad Elahi concludes that:

The master-disciple present virtually in all forms of classical mysticism is unsuitable for the study of natural spirituality, which requires instead that each of us approach the practice of spirituality through sound reason and strive to become the physician of our own soul. Such a pursuit cannot be grounded in blind obedience or compulsion, but must be undertaken freely and voluntarily, with full comprehension and freedom of conscience.

[1] The imperious self is a powerful psychological energy that is harmful for the soul. This energy is continuously produced by the activity of our character weak points (flaws) and results in unethical and undivine impulses and desires at the level of our ego. The activation of our weak points can be triggered either from within (by our own thoughts) or from without (especially by other people). 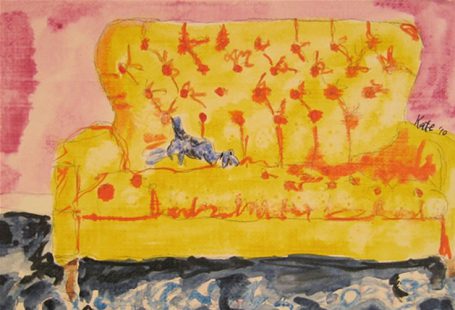 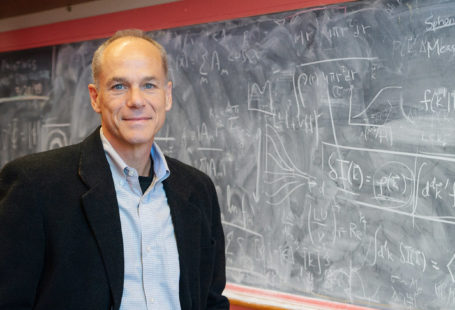 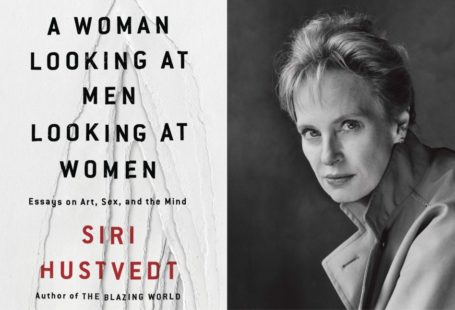