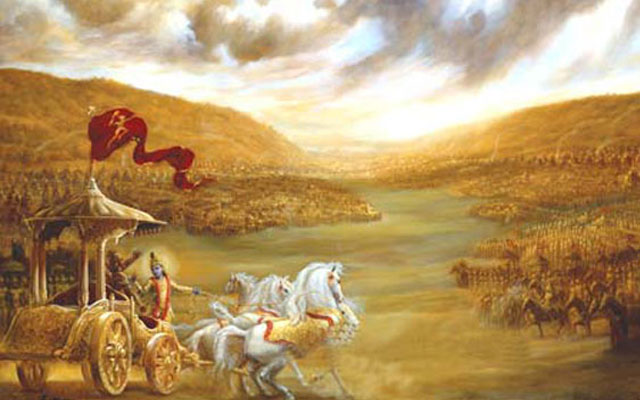 A sacred Indian myth, dates back to hundred or according to some, 3000 years before Christ. It contains the essence of the eastern philosophy and mystical thought; considered as a masterpiece above all Indian doctrines.

It basically consists of dialogues between Prince Arcuna who has to battle against his relatives for the sake of justice and the God Krishna who is the charioteer. Arcuna does not want to make war, whereas Krishna advises him that his soul and its comprehension will only be enhanced by taking action.

He who acts and does his job in a good way will not be confronted with any negative consequences in this world nor the next… If the person performs his duties well without expecting anything in return, and leaves the outcome with God, he will not be affected by the consequences. Just like the water lily which does not get wet in the water…

The Indian mystics, view the war scene as symbolic. The “charioteer” is consciousness, the “horses” are tamed desires, “wheels” are time, the “chariot” is the body, and the owner –“rider” is the self. The real battle is to dominate the “self” in the middle of life and society.

The thoughts are continuous and are like a storm; they are incessantly  renewed. They are powerful. To dominate them is harder than dominating the wind.

The dialogues rich in mystical knowledge and symbolic meaning are full with lessons on how to lead a virtuous life. The yoga philosophy and practice as it comes from the essence of this myth became well-known in the west along with the book of Bhagavad Gita. 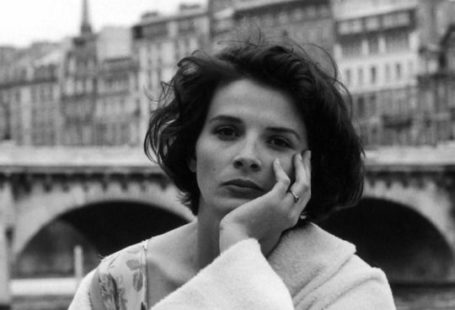 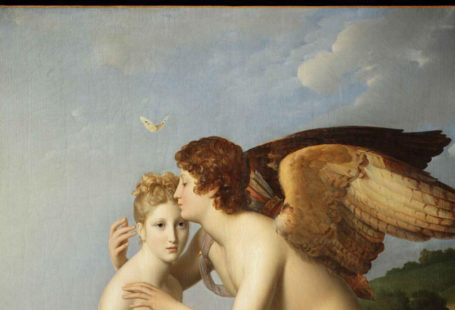 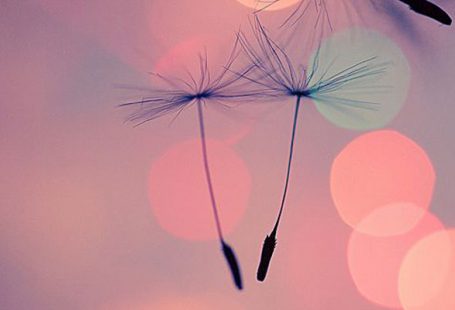