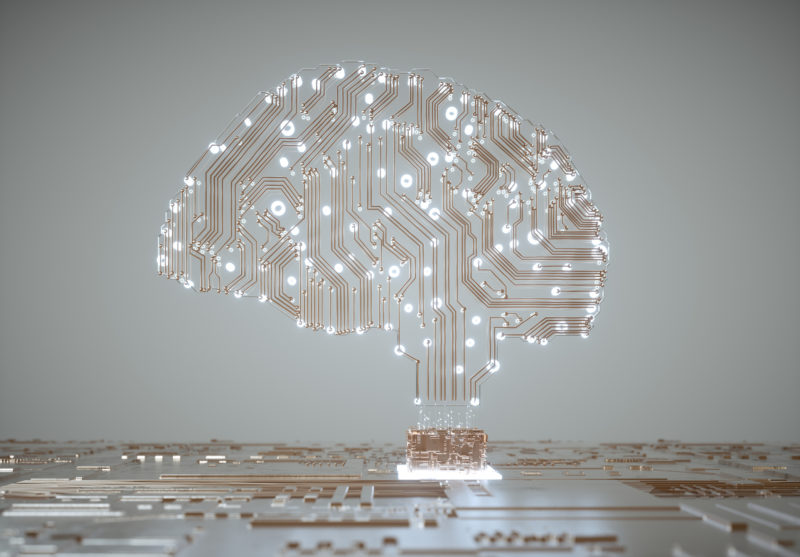 “We should not be confident in our ability to keep a super intelligent genie locked up in his bottle forever. Sooner or later it will be out…The answer is to figure out how to create the superintelligent A.I. such that even if –when –it escapes, it is still safe because it is fundamentally on our side because it shares our values.”   -Nick Bostrom

It was in the 1940s when Alan Turing, the computer scientist, mathematician, cryptanalyst and philosopher, defined artificial intelligence (A.I.) as the science and engineering of making intelligent machines who can speak a common language with humans and think like humans. In the 1950s, war scenarios were simulated in the US military to use in critical combat strategies.

During the same period, IBM had already invented the machine that could check-mate the human opponent in a game of chess. By 1997, a computer program named Deep Blue outsmarted the reigning world chess champion Gary Kasparov.

In 2015 –the landmark year, Google, Apple, Amazon, and Microsoft stepped up their research in general A.I. functions and initiated the “Deep Learning ” project, by duplicating the neural pathways of the human brain and embedding almost the same pathways in A.I. The artificial duplicate could perform functions like speech and facial recognition, decode human emotions and thoughts and respond in accordance, understand human behavior and decision-making.  It was the beginning of a new era of digital assistants like Alexa, robot devices in warehouse deliveries, and  Google Translate, advanced video games, GPS systems, social networking tools, and medical diagnosis applications.

Nevertheless, the sharp upturn in AI development since 2015, substantially monitored by military forces and big high-tech companies, has triggered concerns about the future of societies and humanity. Stephen Hawking has warned that “the development of full artificial intelligence could spell the end of the human race.”

From the privacy of our digital information to machines who can read our emotions like eye dilation, skin heat, or speech patterns, the greatest fear about A.I. is the unpredictability of the superintelligent system, and the possible loss of control. A.I. experts cannot predict if the transhuman they created would want to be free to rule or rebel against its creator at an advanced stage. We may then end up in a Frankensteinian dystopia where the A.I. robot speaks up :  “You are my creator, but I am your master, –obey!

Aware of the possible risks in the creation of a transhuman being, the experts today are looking for ways to code human values into robots and make robots understand these values and respond accordingly. Yet human values are diverse, in the extremities and cultural contexts, and moreover our decisions may not always be consistent or rational. When we ourselves are work in progress in completing our humanity, the question remains unanswered as to which commonality to seek in the value coding of the future robot or AI created in different parts of the world, tailored to serve different ends, by people with different values and aspirations.

Looking ahead to the advances in A.I. in the next decade, some of the questions raised by scientists, philosophers and scholars :

The optimism of a few physicists and philosophers remains that in spite of the drive to kill, the deeper human consciousness and the drive to cure remains and with science, it will render the “good”  for humanity.

The Ones Who Will Be Saved 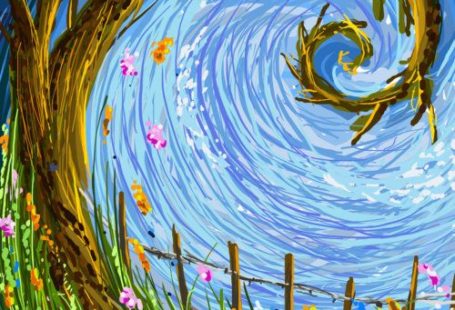 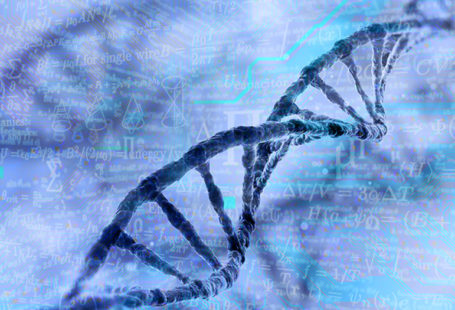 The Dream of Humanity: Immortality 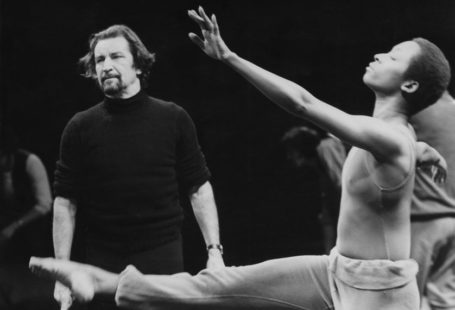