“It is human misery and not pleasure which contains the secret of the divine wisdom. In general, we must not wish for the disappearance of any of our troubles, but grace to transform them. For men of courage, sufferings are often a test of endurance and of strength of soul. ”

The French philosopher and social activist Simone Weil  (1909-1943) described by many as a saint like personality and a genius endowed with intellectual powers, stands out to be a solid example of a life truly lived. She earned the highest degree in Philosophy and Logic from École Normale Supérieure in Paris, and was proficient in ancient Greek, Latin, and Sanskrit. She began to work as a teacher at the age of 22. Despite the health problems she struggled with for most of her short life, she was a consecrated social activist, striving to fulfill her ideals on becoming a true human being. Insofar that she would make a revolutionary choice to work in a car factory for one year to understand the misery of the workers’ life right in the midst of the wars in Europe.

Her limited lifetime was dedicated to exploring the inner self, the fundamental human conflict between seeking pleasure and avoiding pain, the spirit that is free of dogmas, and what it takes to reap the Supreme love and affection in the final stage of becoming a true human being.  Inner experiences imbued with mystical knowledge amassed from the sacred texts of the major religions were reflected in her essays and letters, which were only to be published after her death. In the march of time, her wisdom, lucid thinking and pursuit of her ideals garnered increasing respect and wonder for her works. The way she pursued life in a scrupulously consistent manner with her philosophy, while preserving her humility along the way, is foremost astounding about her personality.

Avoiding all kinds of recognition and applaud, Simone Weil spent her final years in solitude, compiling notes on her revelatory self-discoveries, which, in all humility, she would not even consider publishing.

She died at the age of 34 in a sanatorium after suffering from intolerable pains due to chronic lung and cardiac problems.  It was at that time she described human suffering, which would later be published as her famous book titled Gravity and Grace :

In general, we must not wish for the disappearance of any of our troubles, but grace to transform them.  For men of courage sufferings are often a test of endurance and of strength of soul. But there is a better use to be made of them.

Suffering has a transformative power through which the subject can become apt to receive the new “teaching” and reach the stage of “knowing” which is essential to transform the substance of his soul towards “good”. This is the teaching and healing quality in pain.

It is human misery and not pleasure which contains the secret of the divine wisdom.

Though human beings are pleasure-seeking by nature and pleasure can have healing effects on the psyche, it is in the vicissitudes of life and suffering one can reach wisdom.

On the human nature of avoiding suffering and seeking pleasure she wrote:

By nature, we fly from suffering and seek pleasure. It is for this reason alone that joy serves as an image for good and pain for evil. Hence the imagery of paradise and hell. But as a matter of fact, pleasure and pain are inseparable companions. It is not that joy and sorrow are opposed to each other, but the varieties within the one and the other. There are an infernal joy and pain, a healing joy and pain, a celestial joy and pain.

She distinguishes the “infernal” pleasure as the type of pleasure belonging to the illusory and ephemeral world, and which she defines as vain and fleeting.

Pleasure-seeking in search for an artificial paradise, an intoxication, an enlargement is vain. Only the contemplation of our limitations and our suffering puts us on a higher plane for therein one can become truly humble deep inside. Whosoever humbles himself shall be exalted. The upward movement in us is vain if it does not come from a downward movement.

Self-knowledge is only possible with pure attention –by turning one’s gaze inside, empty of vanity and demands of the ego.

To be attentive, our thought should be empty, waiting, not seeking anything, but ready to receive in its naked truth…

“Attention” is fundamental to discern and comprehend the truth, in fact, it is the essence of all knowledge. She defines it succinctly :

Attention is the rarest and purest form of energy.

Such inner work has a sort of transcendent quality which surpasses the ordinary self confined in the ego and penetrates true inner being where one senses humility and love and his spirit is exalted :

Attention at its highest level is the same as prayer. It supposes faith and love.

At that point of attention, one is capable of experiencing celestial joy and Supreme Love which surpasses all other emotions.

The Magic of Laughter 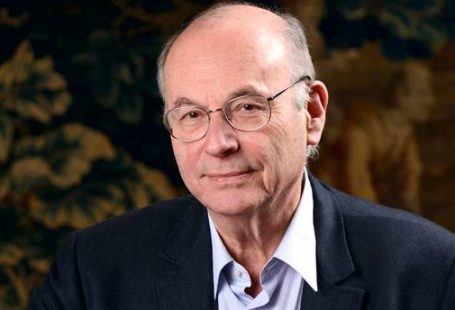 The Solidarity of Collective Trauma 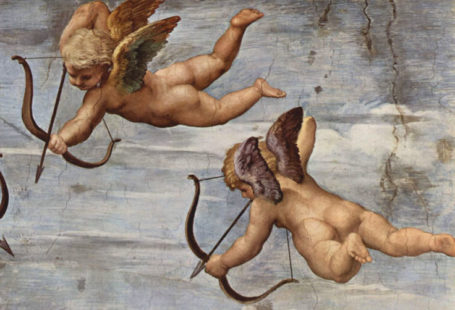 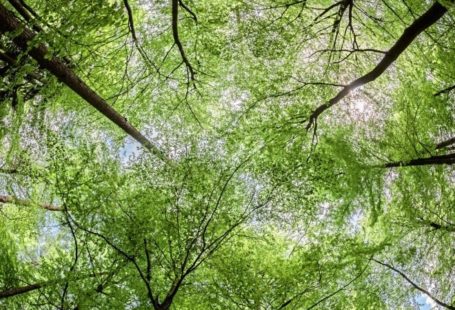